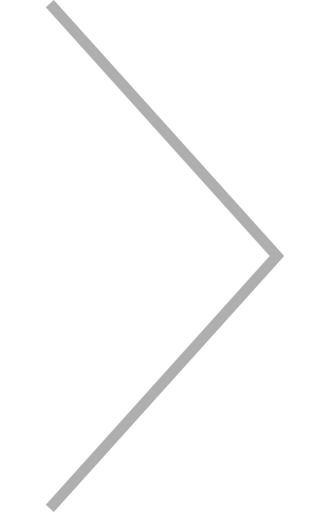 It's never pleasant when Cunning is used against us. That's when we understand what intellectual dishonesty is and how ambiguous this behaviour is. I've been wondering what Competition between people is really about. Why it exists and why people are often so dishonest and unprofessional with one another. Competition is widely considered as a positive thing that encourages us to perform better, increase productivity, and go beyond our limits.
But, on second thoughts, I think competition itself should have limits!

If being competitive means not having respect for others, trampling on them with no boundaries whatsoever, is it the right course to take?

I understand it in sport, where limits are imposed by physical limitations (even though some use CHEMICALS to cheat), but I certainly don't understand it at work. At work, there should be clear and common rules based on discipline and MERIT - a work Ethic centred on Transparent, Clean and Honest principles. Honesty is increasingly lacking, in every sector. To me, Competition at work just causes anxiety and all kinds of cop-outs to achieve results. Competition generates cunning and treachery, which are so strong that they can make you hate your job as well as create frustration. This system produces dissatisfaction when you realise that your Competitor has managed to put one over on you using DREADFULDISHONESTY.

COMPETITION and CUNNING are two Words that often go together, whereas the right pairing really should be COMPETITION and LOYALTY. We should be able to accept other people's talent, especially when it is superior to our own, with Intellectual Serenity. If competition led to this kind of Serenity, we would be more comfortable pushing ourselves to improve and thus seek out other OPPORTUNITIES. Cunning is not a gift or a talent as they would have you think. Cunning is a get-out clause, a short-cut for people who lack real talent. It's the easy way of dealing with problems and justifying what you actually aren't capable of doing.

It's devastating having to deal with people who think one thing and do the exact opposite. Especially at work, this kind of attitude is counterproductive for all concerned. When cunning (or opportunism) is used, it's a bit like Snow White syndrome, or the wicked witch asking Mirror, Mirror on the wall, who's the fairest of them all? Lies are what we invent to make ourselves feel better. They make us believe things that aren't true, but as we know, fairy tales do not exist ... except to make children go to sleep!

It's never pleasant when Cunning is used against us. That's when we understand what intellectual dishonesty is and how ambiguous this behaviour is. Just look at politics and how it is used to destabilise us and harm our lives. We see it on television and are disgusted by it because we realise that, instead of finding solutions, it tends to deceive and use “cunning” as a get-out clause.

These days, what I call HEALTHYCOMPETITION no longer exists and has been replaced by CLUTCHING at STRAWS. I'd like to leave to future YOUNGGENERATIONS a more positive image of work (and life in general) where people can grow and improve by pursuing HONESTANTAGONISM and where Merit, Ability, Reason and HONESTY are the principles of a GENEROUSLIFE, in which each of us can be at peace with ourselves! 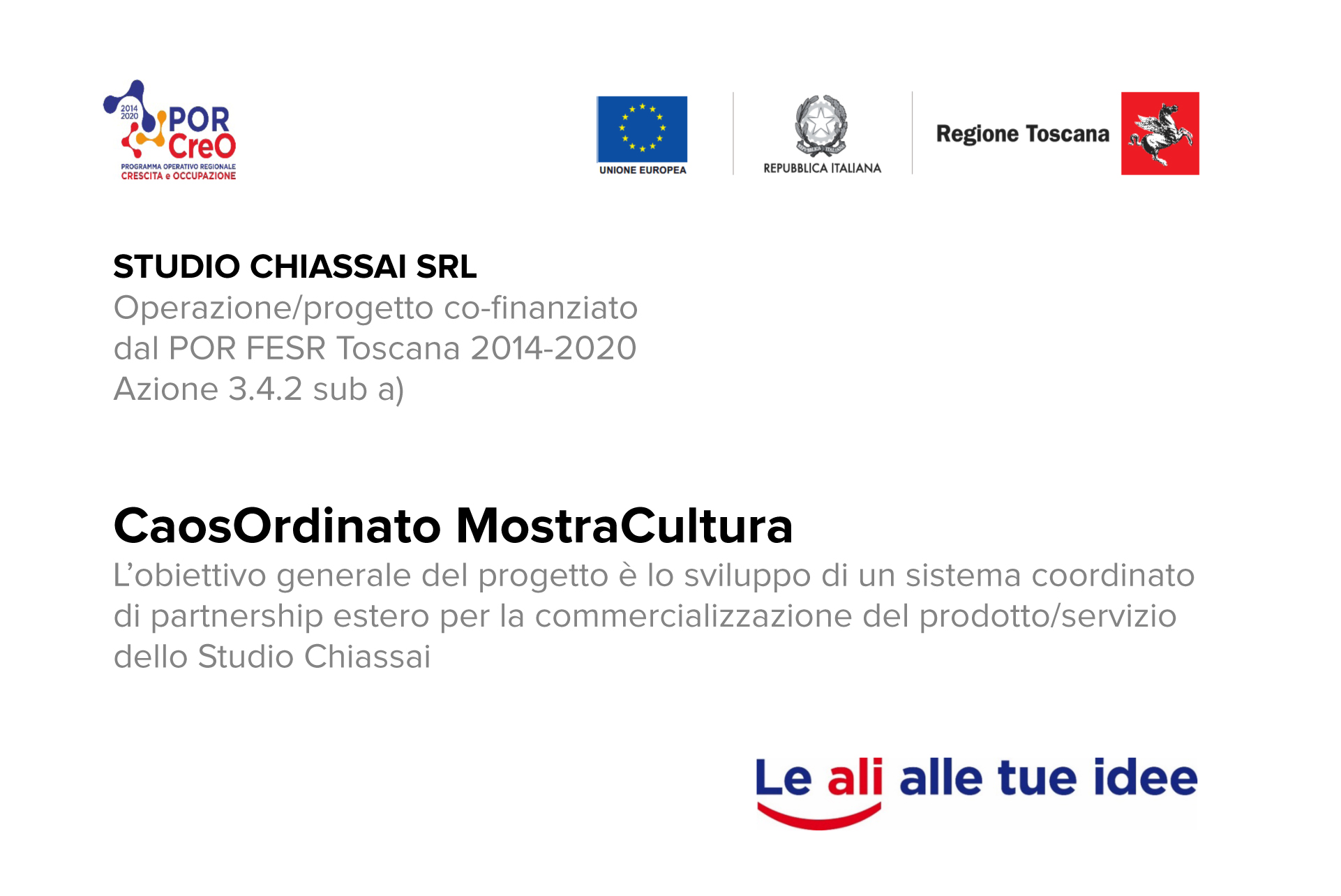